Updates from PHP-FIG: April and May

Here we are again, with another bi-monthly update about the state of the affairs here at PHP-FIG. In the last two months, two PHP-FIG meetups where held, during the PHPDay (Verona, Italy) and PHP[tek] (Atlanta, US) conferences.

Unfortunately, Mark Railton recently announced his decision to step down from his role as secretary of the PHP-FIG, due to insufficient time to perform his duties.

Next elections will be held this August, so we ask that anyone willing to help step forward and ask for a nomination in those elections. Don’t worry, it’s an easy task!

Please reach out to the active secretaries or to any PHP-FIG Core Committee member to inquire further.

There is still preparation work in progress on the PHPDoc PSR. We haven’t held the entrance vote yet, because the forming working group has decided to split the scope into two separate PSRs. They will be creating a new one as a “tag catalog”, and the original PSR-5 will focus on format only.

The effort is led by Michael Cullum as the new editor of both PSRs. His call to action has attracted many professionals with “skin in the game” of securing PHP web applications. If you are a security professional, security lead or other security figure and are wanting to get involved, reach out to Michael about joining the working group.

PSR-12, the updated coding style guide, is in progress too.The working group has decided to go back to the draft stage to address the concerns rasied during review, and apply some changes to the spec. Once that’s complete, the PSR will be back in the review phase. 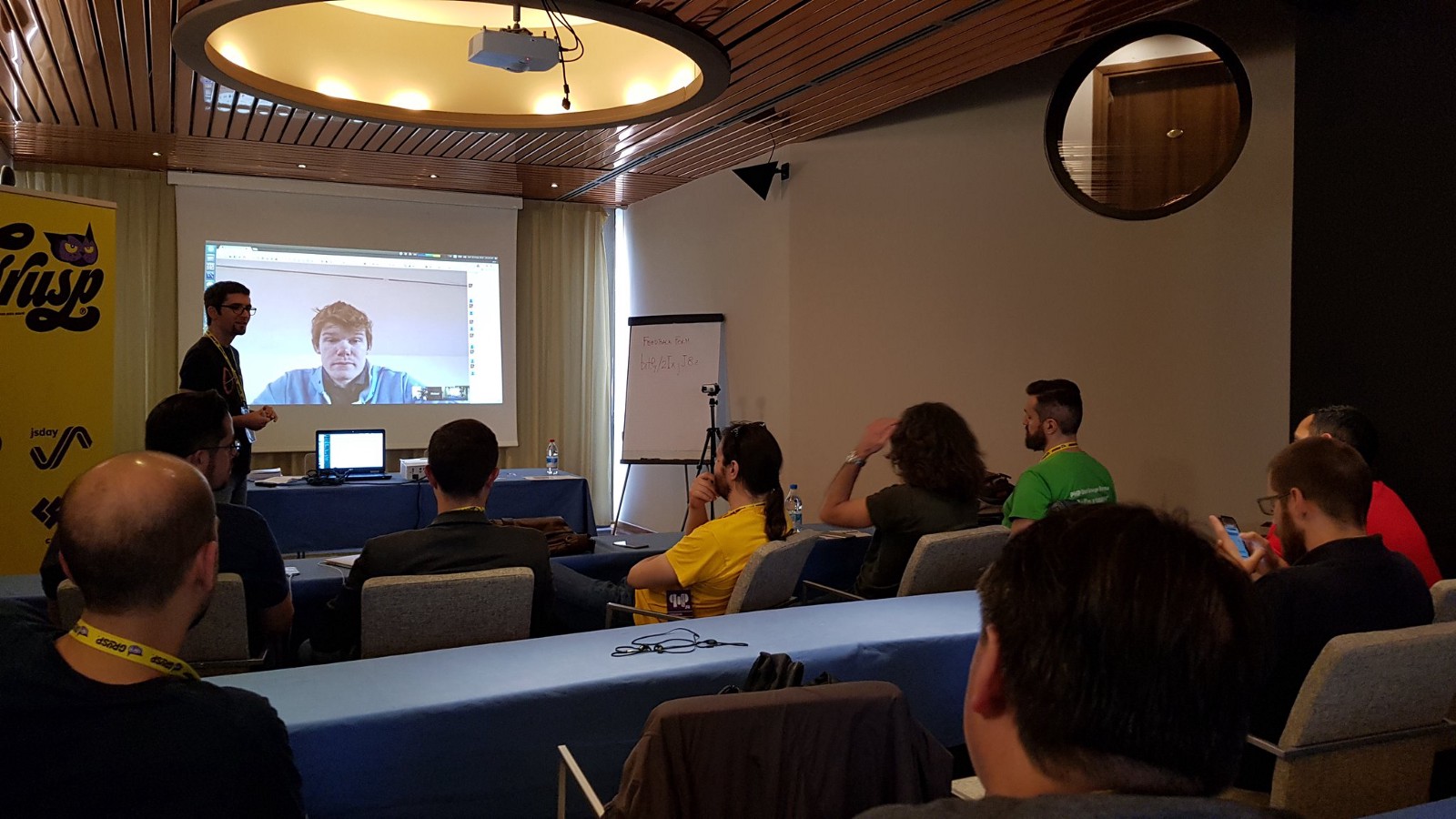 Another PSR which is under heavy development is PSR-14, the Event Dispatcher one. The working group is proceeding with PRs and trying to shape a few prototypes to see if the spec holds up when put down in code.

The draft for now looks vaguely like the Symfony event manager, but they are also looking at Node for some elements that could be helpful in developing a complete spec.

Both PSR-17 and PSR-18 are almost ready to progress into the review phase.

The factories spec has been cleaned up and removed inheritance from the proposed interfaces; the working group decided to address developer experience issues later in a -util package that would accompany the spec at the release; the spec is currently under vote to reach the review phase.

PSR-18 is held back by a possible issue in interface inheritance that has a strange behavior at the language level, but it will be addresses as soon as possible. This PSR should be ready to reach the review phase immediately after.